This project proposes the construction of up to five social housing units for the reallocation of residents of Praia do Mangue, located in Cidade Universitária, Ilha do Fundão, who are under judicial eviction order. The homes of these families that will be in social vulnerability will be built in the Residential Village, as voted and approved in the Assembly by their Association of Residents, AMAVILA, on December 17, 2017.

The region of Praia do Mangue, also called Praia do Oi, located at Av. Pedro Calmon, n.7, in the campus of the University City, is inhabited by an old original family of fishermen, who had been transferred there in the late 1950s, coming from the old Sapucaia Island, extinguished due to the merger of the 8 (eight) islands that constituted the grounding project and construction of the University City. 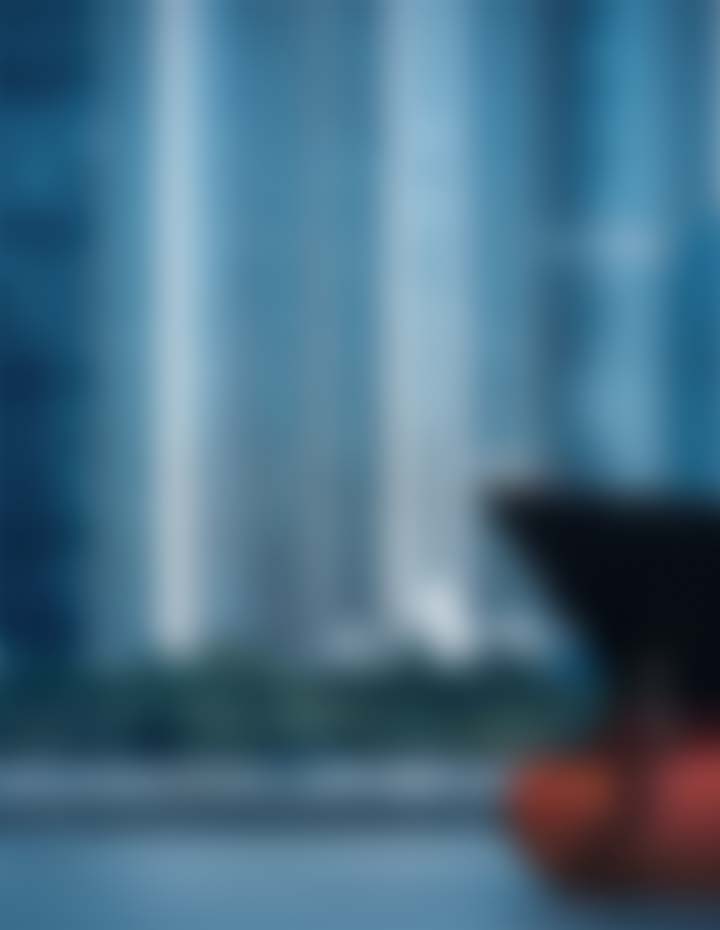