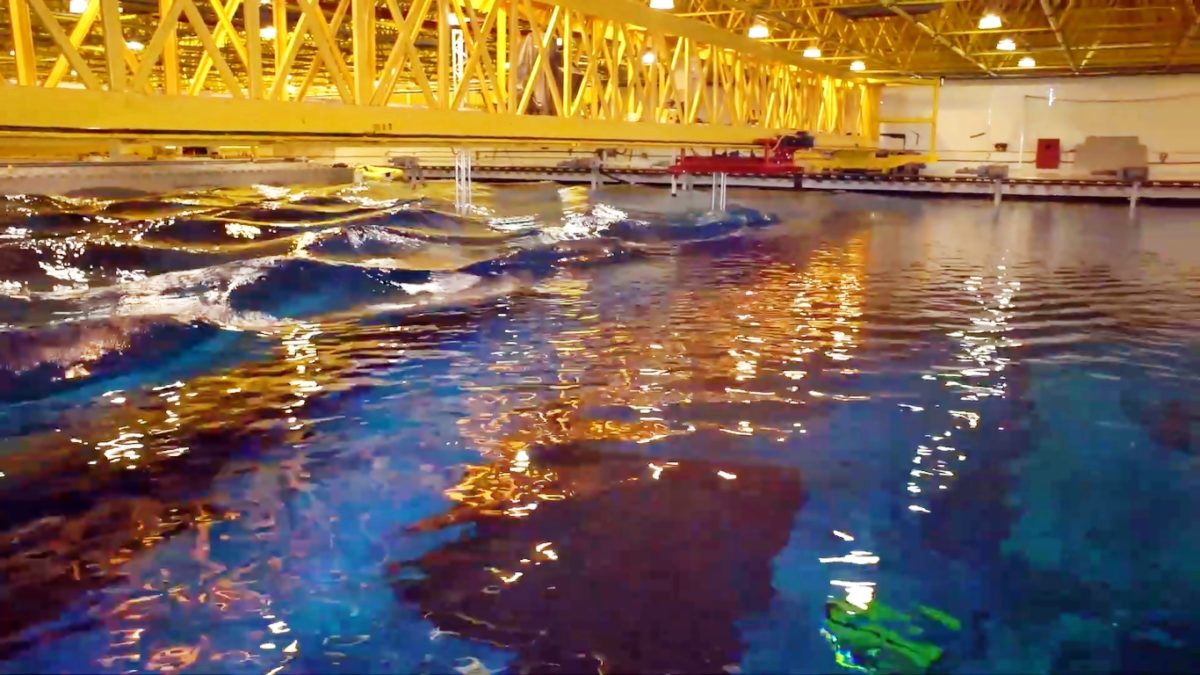 Data published by the Global Ranking of Academic Subjects 2021 (GRAS) indicate that Ocean Engineering at the Federal University of Rio de Janeiro (UFRJ) is the best in the Americas and the 27th best on the planet, according to a study by the Chinese Shanghai Ranking Consultancy. The survey ranked only 50 higher education institutions for research in the world, among four thousand universities. The result placed UFRJ ahead of other renowned institutions, such as the Massachusetts Institute of Technology (MIT) and the University of Michigan, in the United States, and the University of Edinburgh, in Scotland.

With an undergraduate course offered by the Polytechnic School (Poli) and master’s and doctoral courses offered by the Alberto Luiz Coimbra Institute for Graduate Studies and Research in Engineering (Coppe), UFRJ is the only representative of Latin America in the ranking.

GRAS is the thematic subdivision of the World Academic Ranking of Universities (ARWU). Prepared annually, the ranking is divided into 54 themes, which are organized into five major areas of knowledge: Natural Sciences, Engineering, Life Sciences, Medical Sciences and Social Sciences.

For Professor Jean-David Caprace, coordinator of the Ocean Engineering Program at Coppe/UFRJ, the result is the result of the quality of academic production at the University.

For five years, UFRJ’s Ocean Engineering has been among the 50 best in the world in the so-called Shanghai Ranking, in its thematic area. This excellent performance reflects the quality of the laboratory infrastructure and the excellence of academic production recognized internationally in indexed publications with a high impact factor.